Rosarubra is a biological and biodynamics winery in Pietranico. An oasis of 30 hectares valorized by a territory with a splendid terroir, where the same environment is a nest created by the nature, that protects of it and it protects the biodiversity. 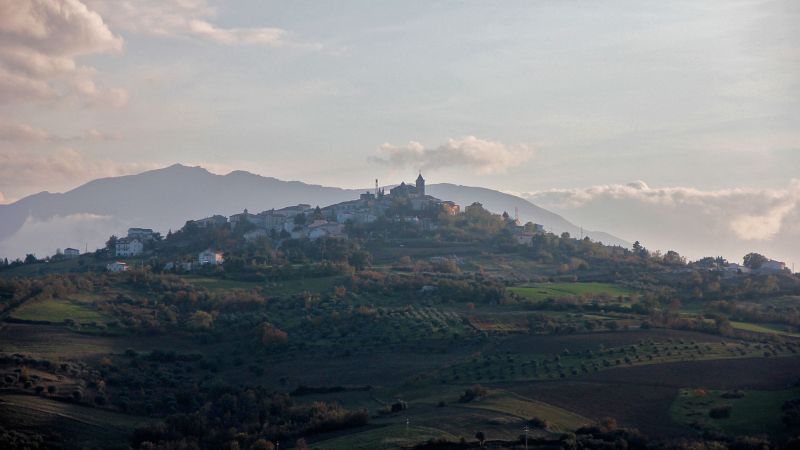 The photo from the top of the vineyards and olive groves, as can be appreciated from the surrounding hills, expresses better than words the essence of the estate Rosarubra. Cultivated lands are joined by forests of oak and in some cases they are surrounded by them. The forest, much more than the vineyards themselves, overlooks and gives character to the landscape.

Indeed the forest is natural and very little has changed. Much has been generously left though for the pleasure of respectful fruition and to the lives of many wild animals. It is a vocation to “organic” which is not only in the technical features and protocols applied but its the natural order.

All this is translated in a hard job in estate finalized to the search of the maximum quality, from the fruit best possible to the contained wine in bottle.

To the biological certification we have added the certification biodinamics Demeter, because we believe in the principle that is at the base of this discipline: recover the fertility of the ground as it was in origin.

The massive and constant use of chemical agents on grounds and crops, has created during the years an impoverishment of the ground making to lose its peculiar characteristics. With the natural techniques proposed by the biodinamics, the ground is free to modify him, to grow and to become wealthy, to return to be “alive” and rich of humus.

The history related to the land informs us on the agricultural vocation of the place for vine cultivation. It’s now certain that ever since the beginning of the 1800’s Montepulciano d’Abruzzo has been present in these areas decreeing its starting point for the spread of the latter all over the region. 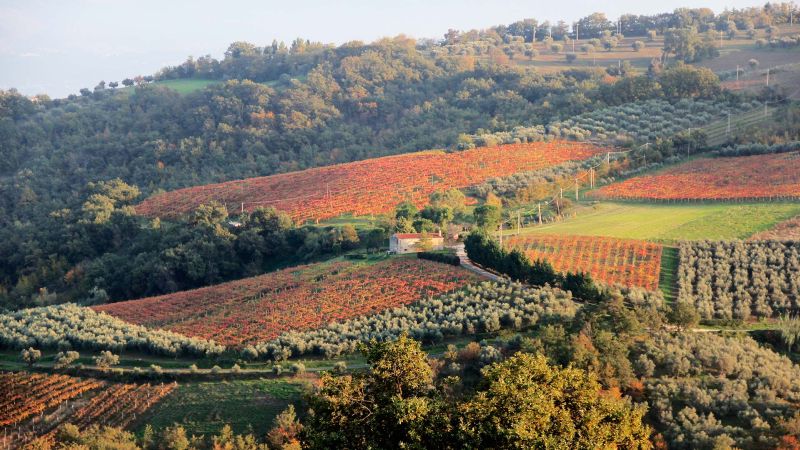 You can come across the highest number of “palmenti” dug in the rocks in the territory around Pietranico. These tubes, dating back to the middle ages were real squashing tools used especially for this particular procedure since ancient times.

In Abruzzo we have native, national and international grape varieties. Montepulciano is among the most widespread grape varieties and represents over half of the regional ampelographic base, as well as being the grape variety which serves as reference point for the DOC Montepulciano d’Abruzzo guarantee of origin and quality, which also includes the Cerasuolo typology.

It is followed by the Trebbiano d’Abruzzo white grape variety, which originated the DOC guarantee bearing its name, and is another protagonist in the winemaking history of Abruzzo. And finally the other protagonists of our history as Chardonnay, Cabernet Sauvignon or the Merlot. 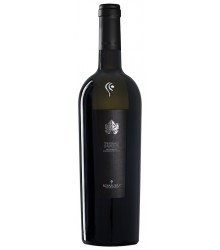 A bright and joyful exaltation of our local varietes. All perfumes of nature are concentrated in grapes whose intensity is enhanced by excellent grassing techniques.
In Stock
10,84 € [14,45 €/Liter]
Add to cart
Select to compare 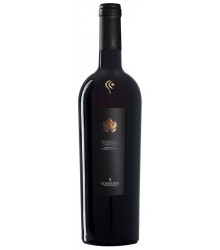 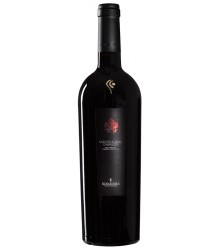 Dark and ripened grapes harvested during the moment of the best expression of their extracts give birth to a deep colored, fruity and intensely perfumed wine.
In Stock
12,52 € [16,69 €/Liter]
Add to cart
Select to compare 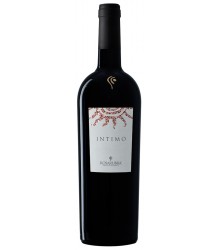 A wonderful blend of Merlot and Montepulciano. The manual selection of late harvested grapes gives birth to a luxurious wine rich in fragrance, harmony and softness.The flavour by mouth is sensual,...
In Stock
18,07 € [24,09 €/Liter]
Add to cart
Select to compare 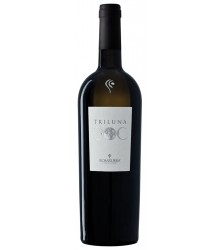 An amazing combination of a floral notes and sinuous perfumes of honey. Triluna is one of the best and most successful blends of white grapes ever: Chardonnay, Sauvignon and aromatic Malvasia,...
In Stock
18,07 € [24,09 €/Liter]
Add to cart
Select to compare 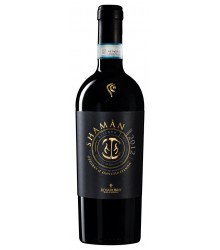 Dense, with a dark red colour, visually occupied by an extraordinary origin, resulting from late harvests in the vineyard. It strikes your sense of smell for its full integrity of the fruit, of...
In Stock
50,34 € [67,12 €/Liter]
Add to cart
Select to compare 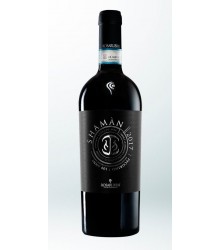 Shaman Pecorino Bianco 100 years is the result of a project created in collaboration with prof. Alberto Palliotti, of the University of viticulture and oenology of Perugia. Scion material was...
In Stock
50,34 € [67,12 €/Liter]
Add to cart
Select to compare 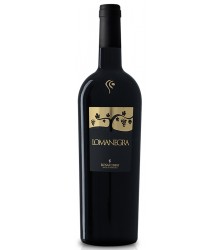 The most valuable expression of Rosarubra Montepulciano d’Abruzzo. A blend of two different vintages, the best selected grapes lately harvested from the oldest plants of the vineyard in a glass of...
In Stock
67,14 € [89,52 €/Liter]
Add to cart
Select to compare
Showing 1 - 8 of 8 items